Check out our exclusive collection of limited edition prints of Marilyn Monroe, each signed by the photographer.

The unforgettable photographs in our collection include rare & never-before-seen images are exclusive to us. If you are a collector or just starting out, this is the place to start. We feature iconic pop culture, celebrity, music, pin-up & sports. We feature works from new emerging photographers and have a number of vintage photographs. Working with photographers or their estate, we insure the authenticity and collectability of the work.

Slayer at Open Air No. 5

Slayer at Open Air No. 4

Slayer at Open Air No. 3

Slayer at Open Air No. 2

Slayer at Open Air No. 1 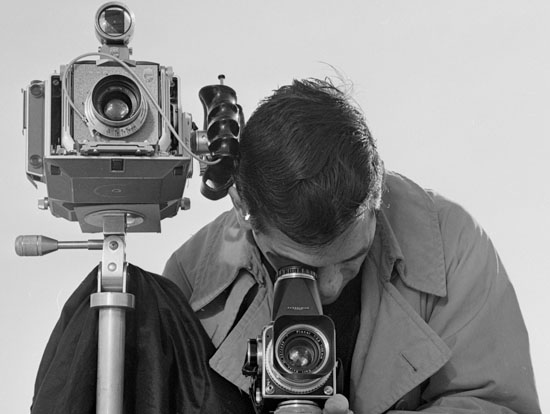 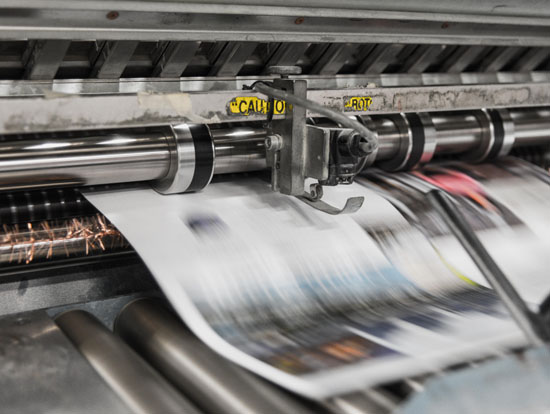 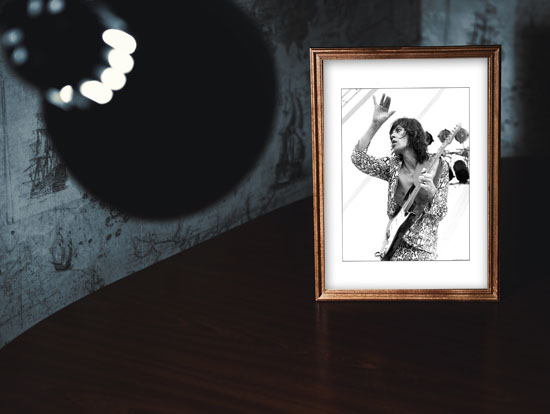 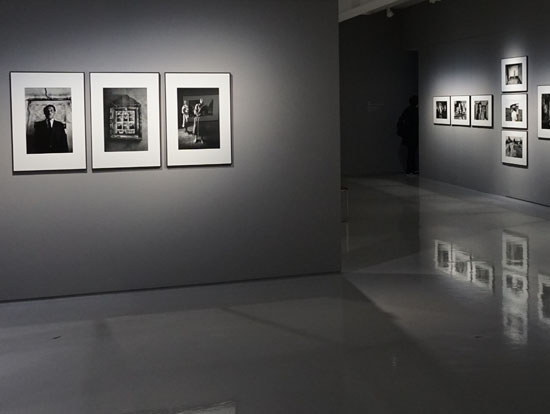 Revolutionary guitarist and songwriter Eddie Van Halen re-defined music and is regarded as one of the all-time greatest guitar players in rock history. He co-founded the rock band Van Halen in 1972 with his brother, drummer Alex Van Halen, bassist Mark Stone, and singer David Lee Roth. Credited with “restoring hard rock to the forefront of the music scene”, Van Halen was known for its energetic live shows. Van Halen went on to sell over 80 million albums worldwide, making them one of the best-selling groups of all time. Van Halen was inducted into the Rock and Roll Hall of Fame in 2007. Eddie Van Halen dies of cancer on October 2, 2020.

09 JUL 2020 A Compelling Testament To The Pandemic: This Is A Different Light!