Vintage airline travel posters evoke such a sense of nostalgia of a time when air travel was new and exciting.

Check out our selection of vintage WWII Propaganda posters

Fill your culinary appetite with these delicious selections

CALIFORNIA Map of the US

Along the way of TWA... Washington D.C. - The Capitol Springtime

Along the way of TWA... Egypt Sphinx and Pyramids 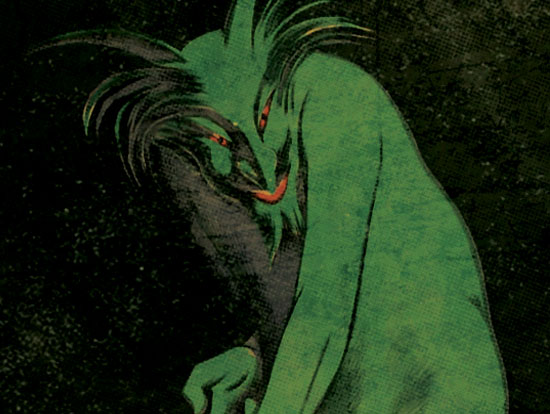 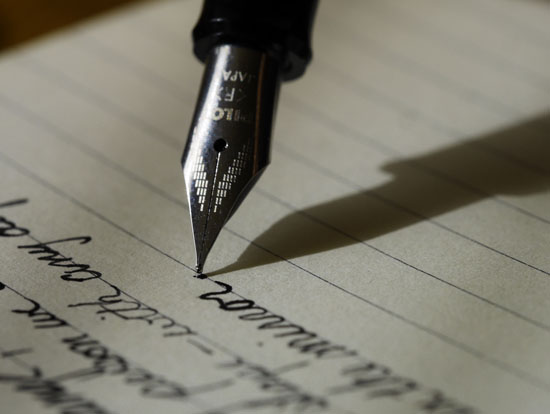 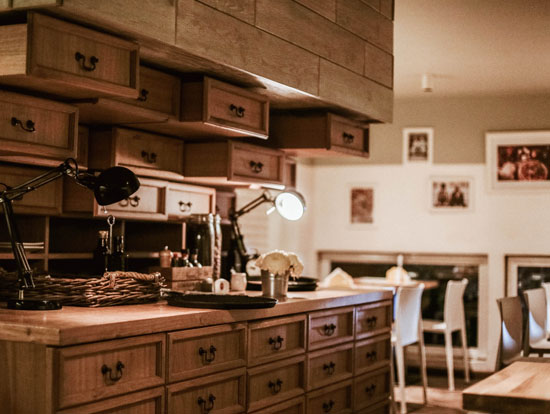 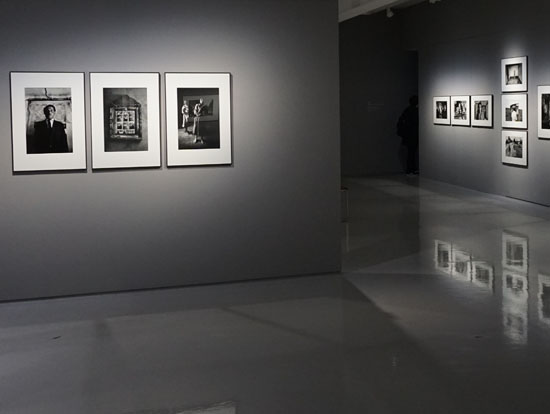 A Bank Account Proves That You Are Worthy Banking Poster

Air travel, something we take for granted, but which fascinated people in the early 20th century. The thought that at a time when travel was by routinely under taken by ship or rail and often meant taking days or sometimes months to get where you were going, was now cut down to just hours was revolutionary. Vintage aeronautics advertising posters evoked that sense of wonder and amazement with bold and exciting designs of planes soaring through the air above the clouds or over favorite landmarks. Many of the vintage posters in this collection advertise popular air shows of the day which drew crowds in the tens of thousands and frequently in the hundreds of thousands. Each featured daring feats by pilots, daredevils and aerial sky divers to the delight of audiences. This collection of vintage aeronautic posters dates from 1910 through the early 1970s and feature breathtaking designs by renowned artists Geo Ham (aka Georges Hammel), Vic, Albert Brenet, Otto Nielsen, Sherborne, Jacques Nathan-Garamond, Lucien Boucher, Guy Georget and others.